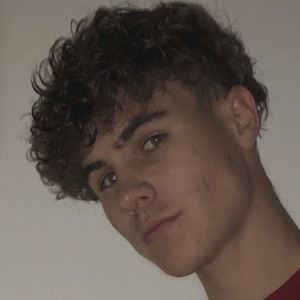 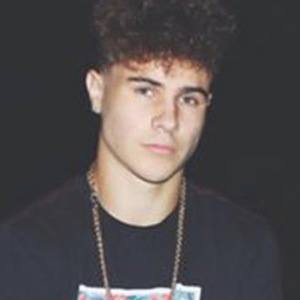 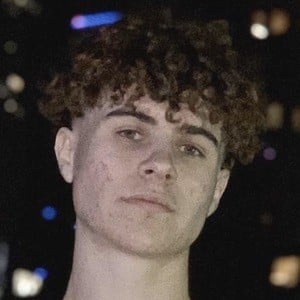 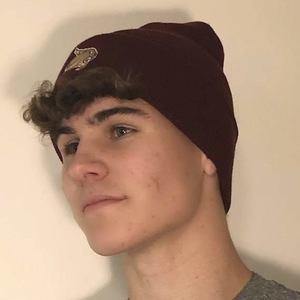 Short form content creator who is recognized for sharing relationship and comedy skits on his johnnyfitzsimmons TikTok account. His popularity on the platform led to him amassing more than 280,000 fans.

He played baseball, basketball, and football during his high school years.

He was predominantly left handed.

He was managed by the same team as Devin Fedewa and Brayden Mouton.

Johnny Fitzsimmons Is A Member Of