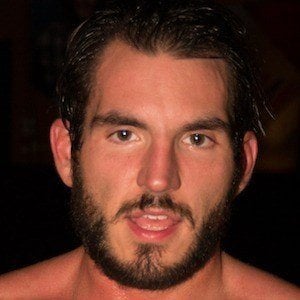 Professional wrestler known primarily for his popularity on the independent circuit, which includes a two-year run as the champion of Open the Freedom Gate. He joined the WWE's NXT program in 2015.

He first entered a ring at the age of eight after he was introduced to JT Lightning through his father's business. He officially started training in the sport at 16.

Even though he officially signed with NXT in 2016, his contract allowed him to continue working on the independent circuit, where he'd first grown his popularity.

He married fellow wrestler Candice LeRae in September of 2016. He grew up in Cleveland, Ohio.

He's credited Shawn Michaels for being one of his wrestling influences.

Johnny Gargano Is A Member Of