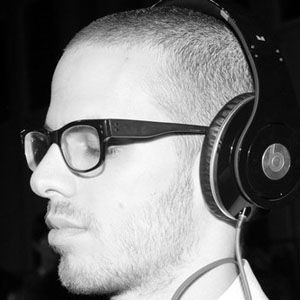 Israeli singer and music producer who is best known for his membership in the pop music duo TYP, othewise known as The Young Professionals.

He was singing, playing the drums, and composing music by the time he was eleven years old.

He was born in Motza Illit, Israel to Ora and Yosef Goldstein.

Johnny Goldstein Is A Member Of