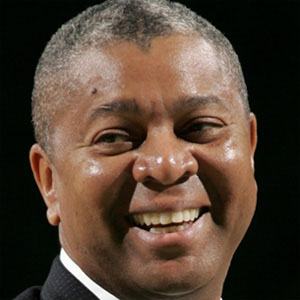 He was a two-time Sun Belt Tournament Championship with North Texas, winning in 2007 and 2010.

He was born in DeRidder, Louisiana.

He was an assistant coach at LSU while Shaquille O'Neal played there.

Johnny Jones Is A Member Of