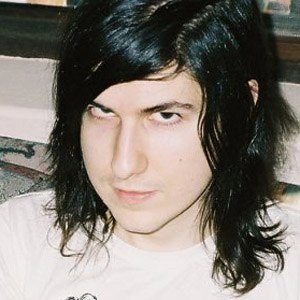 Known for his disc jockey work at a Chicago venue called The Jerkstore and for his membership in such electronic music projects and bands as Deathface and Guns 'n' Bombs, this musician and music producer released a 2006 song titled "Nothing Is Getting Us Anywhere."

Early in his career, he worked on a Chicago electronic music event called The Opaque Project.

He was one of the first American artists to become known in French electronic music circles.

A native of Chicago, Illinois, he relocated to Los Angeles, California in 2006.

Johnny Love Is A Member Of