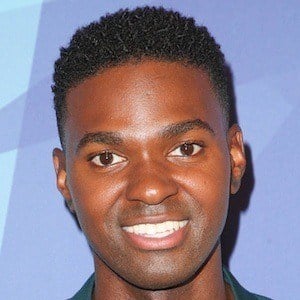 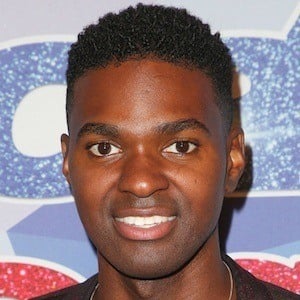 Pop singer who gained recognition for his rendition of Whitney Houston's "I Have Nothing" on America's Got Talent. He went on to join the group known as EQUINOX, which was formed for the Eurovision Song Contest 2018 where they sang the song "Bones."

He once toured with NSYNC.

He has performed with a group called the California Crooners Club.

He is from Flint, Michigan. He grew up alongside his brother Jewan.

He posted a tribute to the late singer Prince on Instagram in 2016.

Johnny Manuel Is A Member Of