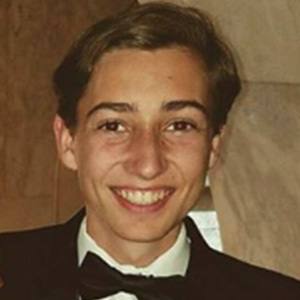 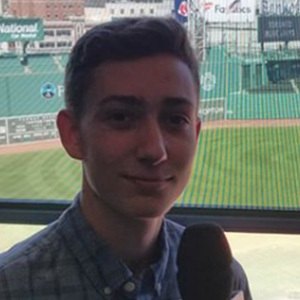 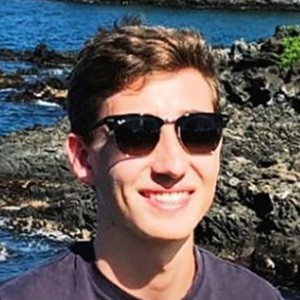 Short form comedy content creator who is known for filming videos on airplanes and in airports. He himself trained to become a pilot and as of August 2019, he had logged more than 250 flight hours towards his commercial pilot's license.

He played golf for three years while he was in high school.

He has over 800,000 followers on TikTok. He speaks French fluently.

He and his father travelled together frequently.

He created a viral video set to Iggy Azalea's "Kream" that was retweeted by the artist herself.

Johnny McKay Is A Member Of