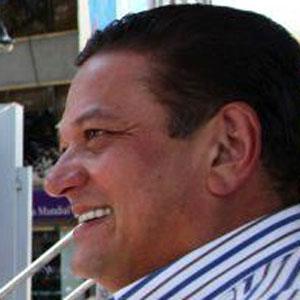 After graduating in 1980 from the University of Costa Rica, he worked for years in the field of agronomic engineering.

Known for his international political efforts, he became Vice President of the UCCI (Union of Ibero-American Capital Cities) in 1996.

His uncle, Luis Alberto Monge, served as President of Costa Rica during the 1980s.

The National Liberation Party nominated him as its 2013 presidential candidate, wanting him to fill the office of outgoing PLN party member Laura Chinchilla. He ultimately lost the election to Luis Guillermo Solís.

Johnny Araya Monge Is A Member Of