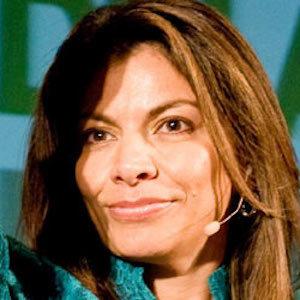 Costa Rican politician who was elected the first female President of Costa Rica in 2010.

She graduated from the University of Costa Rica and before receiving her master's degree in public policy from Georgetown University.

According to a 2013 opinion poll from the firm Consulta Mitofsky she is the least popular president in Latin America with only a 13% approval rating.

She has a son with José María Rico Cueto, a Spanish lawyer who she married in 2000.

She succeeded Oscar Arias as President of Costa Rica after serving as one of his two Vice-Presidents.

Laura Chinchilla Is A Member Of