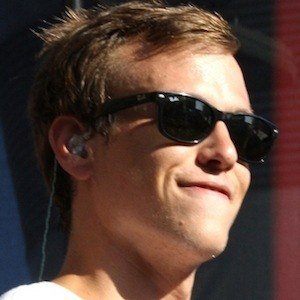 Drummer who is best known as a member of the band Parachute. The band has released albums like The Way It Was and Overnight.

His band's songs "She Is Love" and "Under Control" have been used on Nivea's skincare TV commercials.

He posted a photo of his mother with the mothers of his bandmates to his Instagram account in April 2016.

His band Parachute has toured alongside Kelly Clarkson.

Johnny Stubblefield Is A Member Of