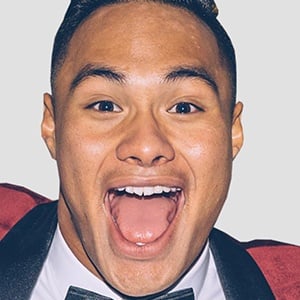 Instagram star and model who is known for posting a variety of comedic videos which are heavily influenced from vlogging and handheld content. He shares his humorous and satirical videos with his over 200,000 Instagram followers.

In addition to his Instagram, he also runs a YouTube channel which features a variety of longer length videos with similar content that he shares with his over 50,000 subscribers.

Johnny Tuivasa-Sheck Is A Member Of