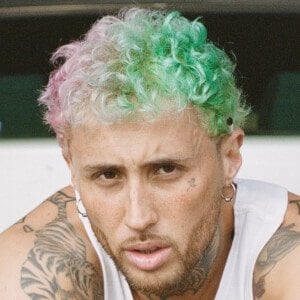 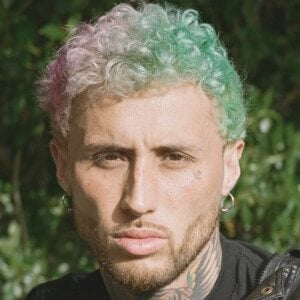 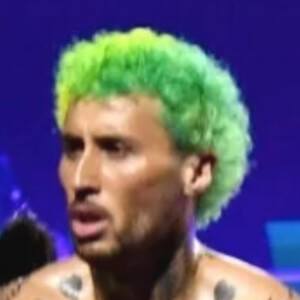 Professional dancer renowned for his performances with superstar artists like Jessie J, Brandy, and Jennifer Lopez. He has also become incredibly popular on social media, earning more than 80,000 followers on Instagram.

After joining a hip-hop dance crew, he was invited by Parris Goebel to join her studio The Palace. He attributes this move as being the moment when he began taking his dance career seriously.

After receiving a text message saying that Chris Brown was holding auditions for dancers, he booked a flight from New Zealand to Los Angeles to gamble for his dream career. The day after the audition, he was booked for the Between the Sheets tour.

He grew up in a Samoan family. His father was a member of one of New Zealand's first break dancing crews.

He starred alongside Instagram sensation Tori Hughes in the Woody McClain Facebook video "How to steal A......."

Lance Savali Is A Member Of