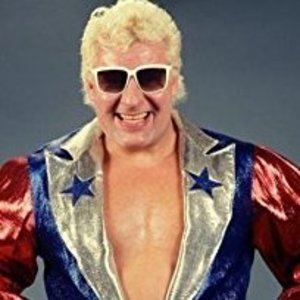 He is best known for his time in the WWWF/WWF, where he was a two-time World Tag Team Championship winner.

He began his career in 1967, after asking Bruno Sammartine for advice on how to be a wrestler.

Following his days as a wrestler, he became a very successful wrestling manager.

His brothers, Jimmy and Jerry, were both successful wrestlers, and he won one of his World Tag Team Championships with each brother.

He served as a manager for Hulk Hogan.

Johnny Valiant Is A Member Of