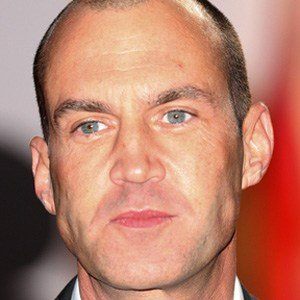 Best known for hosting the morning news shows The Big Breakfast and Capital Breakfast with Johnny Vaughan, he was paid approximately 2.5 million pounds to work for BBC as a late night talk show host in 2001.

He was arrested as a young adult for distribution of cocaine and served a prison sentence. He bounced back in a big way when he was offered a job at Channel 4 which helped launch his career.

He hosted a game show on ABC called My Kind of Town which lasted a grand total of four episodes.

He married Antonia Davies in 1999 and has children named Tabitha and Rafferty.

He was able to book Elvis Costello to sing at his wedding.

Johnny Vaughan Is A Member Of