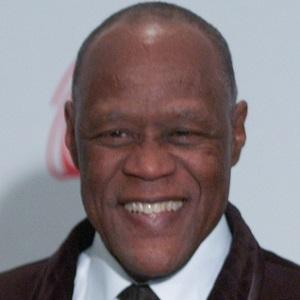 Singer and bandleader best known as the leader of the salsa and merengue orchestra known as The Combo Show. Some of his best known albums include 1963's Cuidado Con el Cuabero and 1971's Ah..! Yo No Se...No.

He married Nelly Josefina Flores de Ventura, with whom he has three children. He has four children from other relationships.

He and Gilberto Santa Rosa are both famous bandleaders of salsa music.

Johnny Ventura Is A Member Of