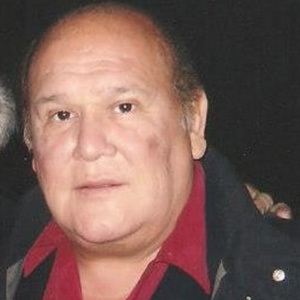 He learned to play guitar and started songwriting when he was 11 years old.

The Latin Recording Academy presented him with a Lifetime Achievement Award in 2012.

He married a woman named Marietta in 1966. His children's names are Vanessa, Mariana and Niko.

He and Palito Ortega are considered to be two of the principal singers of the Nueva Ola music era.

Leo Dan Is A Member Of