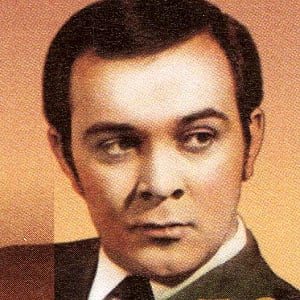 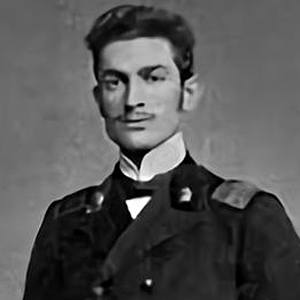 Soviet-Azerbaijani singer who became an icon during the 60s and 70s for his performances of songs like "Do the Russians Want War?" During his career, he sold millions of albums and performed in many of the world's most high-profile venues, including Paris Olympia.

He first gained national attention following a performance at a music festival in Helsinki at age nineteen.

He earned the prestigious title of People's Artist of the USSR by the Soviet government.

He was married to opera singer Tamara Sinyavskaya. He had a daughter named Marina.

His funeral was attended by the likes of Azerbaijani President Ilham Aliyev.

Muslim Magomayev Is A Member Of