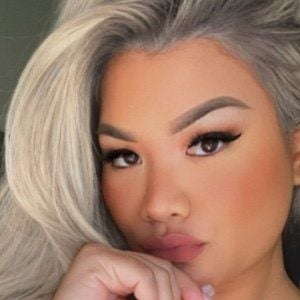 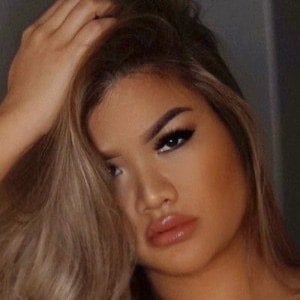 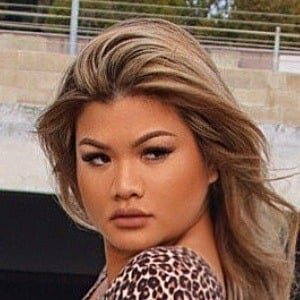 Curvy Instagram model and social media star whose risqué selfies and style photos have earned her a whopping 10 million fans on Instagram.

She has sold t-shirts and posters through her JojoBabie website. She has also been sponsored by Fashion Nova.

She was born and raised in Kansas, but later lived in Los Angeles. Her mother is from Laos.

She has posted a handful of photos to Instagram incorporating characters from The Simpsons.

Jojo Babie Is A Member Of