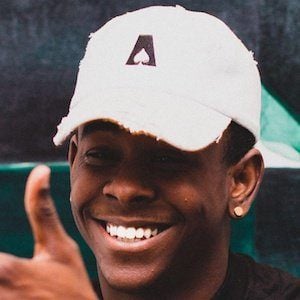 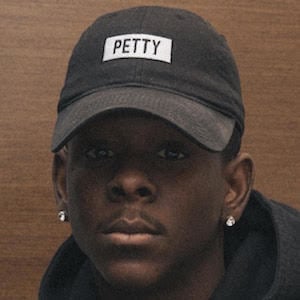 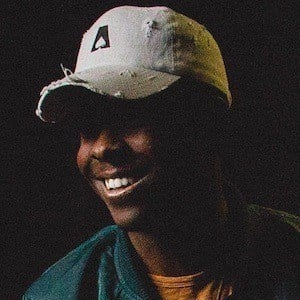 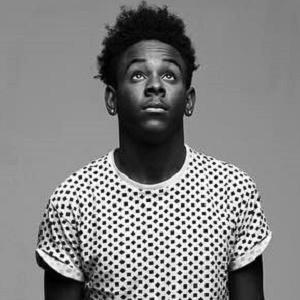 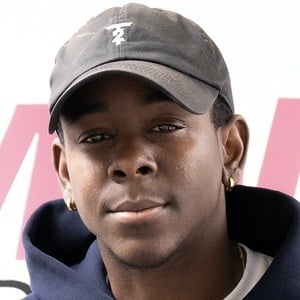 Comedic content creator who rose to fame on Vine. His success followed him to Instagram, where he has more than 430,000 followers. He is also known across social media by the name Kiddace93.

He was a social media user before he signed up for Vine, registering for Twitter in December of 2011.

He was born in California and raised in Houston. He moved back to California after graduating from high school. He has one sister and two brothers. His older brother Jae Earley was also popular on Vine.

He was featured in a Piques Vine called "When you show up to the wrong party" along with King Bach, Max Jr, Splack_19, Wuz Good, and more.

JoJoe Is A Member Of