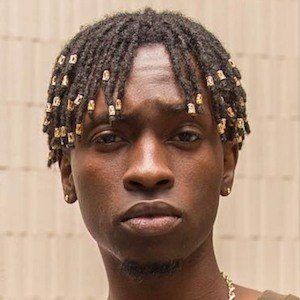 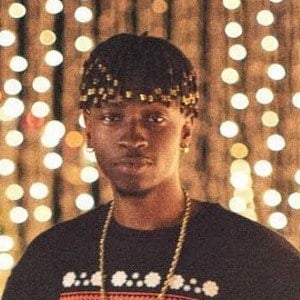 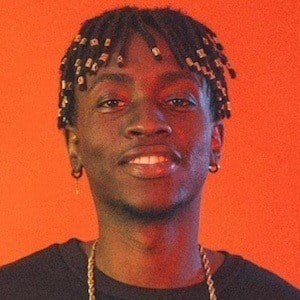 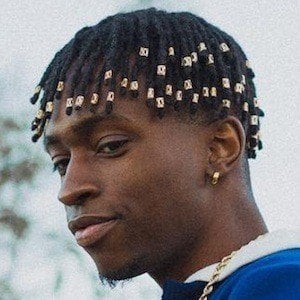 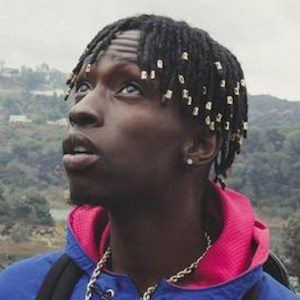 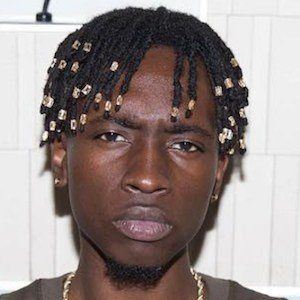 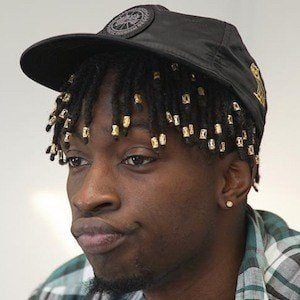 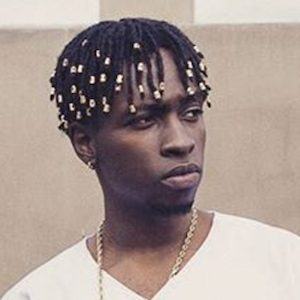 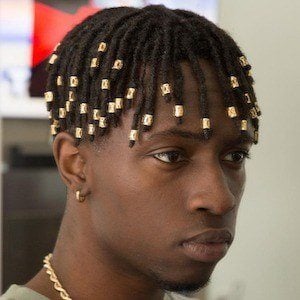 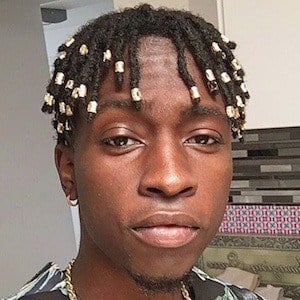 Vine superstar who was responsible for introducing the "Smack Cam" to the 6 second video app on June 25th, 2013, arguably creating one of the most popular trends on Vine in the app's short history. He has more than 550,000 followers on Instagram, where he posts stylistic pictures of his daily life.

After finishing his sophomore year of college at the age of 21, his close friend, Jerry Purpdrank, introduced him to Vine. At the end of that summer, he already had 1 million followers.

"Smack Cam" was featured on Jimmy Kimmel Live as well as other networks and news stations.

He was born Max Isidor Jr. in Boston, Massachusetts. He was raised in a small town south of Boston called Randolph. He has a younger brother who served in the Air Force.

He, Jerry, and another friend, Daniel Nguyen, dropped out of college to move to California to pursue a career creating videos.

Max Jr. Is A Member Of