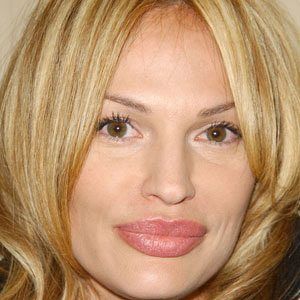 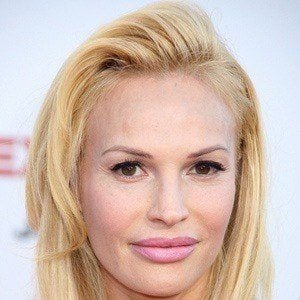 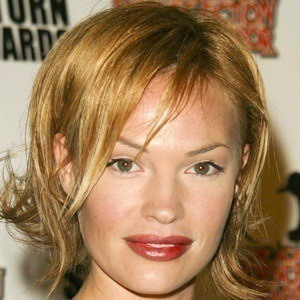 She described herself as a loner as a child and left home to model at age 17.

She was named the 10th sexiest woman in the world by FHM magazine in 2005.

She married Live Nation CEO Michael Rapino in 2003. They have two sons, Rivers and Ryder.

She co-starred with Linda Park on Star Trek: Enterprise for 98 episodes.

Jolene Blalock Is A Member Of