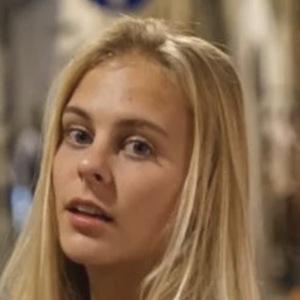 Rose to fame appearing on Mädchen-WG 2016, a show documenting a group of girls in a flat-sharing program.

She began her career in modeling, appearing in clothing shoots for various brands.

She has grown popular on TikTok making lip sync videos for more than 25 million followers on her jojostar1612 account.

She has a sister named Ayana. She dated a guy named Tibo in 2016.

Her musical.ly videos have been set to songs by artists like Justin Bieber, Andrie Carigo, and Noah Cyrus, amongst countless others.

Jolina Marie Ledl Is A Member Of