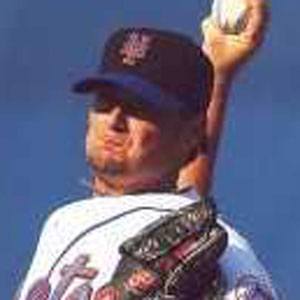 Right-handed pitcher who made his MLB debut in 2003 with the Chicago White Sox and later played for the San Diego Padres, New York Mets, and Cincinnati Reds.

He became a scout for the Boston Red Sox after his playing career was over.

He was born in Huntington, West Virginia.

He was briefly the teammate of All-Star third baseman David Wright on the Mets.

Jon Adkins Is A Member Of