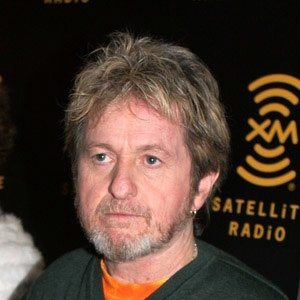 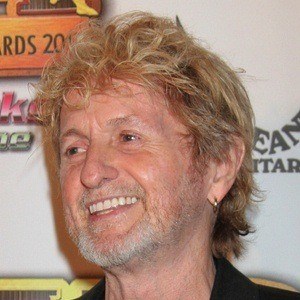 Singer-songwriter and multi-instrumentalist who was the vocalist of the band Yes and who also created the Opio Foundation for UNICEF.

After leaving school he was a farmhand, lorry driver, and milkman. One of his first bands was called The Warriors.

His bandmates nicknamed him Napoleon because of his leadership qualities and short stature.

He married Jennifer Baker in 1970; after their divorce in 1995, he married Jane Luttenburger Anderson in 1997.

He and Chris Squire were bandmates in Yes.

Jon Anderson Is A Member Of