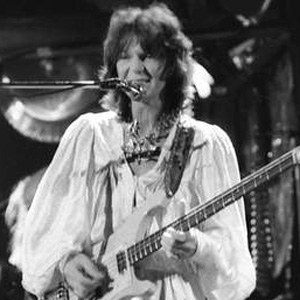 Bassist and background singer who co-founded the 1970s rock group Yes, the group known for "Owner of a Lonely Heart."

He was suspended from school and given money to cut his long hair, but instead chose not to return to that school.

He was the only member of Yes to appear on every single album that they released.

He married Nikki Squire in 1972 and, after their divorce in 1987, he married Melissa Morgan on May 8, 1993. He then married Scotland Squire in 2003. He had three daughters, Chandrika, Camille and Xilan, and a son, Cameron.

He was a prominent member of Yes with Rick Wakeman.

Chris Squire Is A Member Of