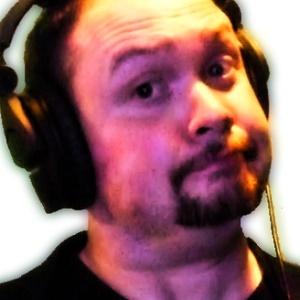 He started doing impressions when he was five years old. His wife pushed him to pursue a career in voiceover. He was signed by a production studio in January of 2009 and booked his first professional job the next month.

His resume extends to the web, radio and TV commercials, network promos, video game characters, trailers, and so much more. He voiced Captain Rex and Anakin Skywalker for the Clone Wars toy series.

He and his wife Amanda, whom he married in 2000, have two boys and two girls together.

He provided his voice for a John Grisham-authored audiobook.

Jon Bailey Is A Member Of