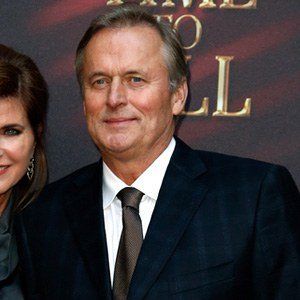 American novelist whose bestselling legal thrillers have frequently been made into films. His best known works include The Firm, The Pelican Brief, and A Time to Kill.

As a child, he wanted to become a professional baseball player. He attended several colleges before finally earning a degree in accounting from Mississippi State University. In 1983, he also received a JD from the University of Mississippi School of Law.

He is one of only a handful of novelists whose initial book printing yielded two million sold copies.

He married Renee Jones in 1981. The couple and their children, Shea and Ty, took to spending portions of the year in several different locations, including a Mississippi farm and a home in the mountains of Virginia.

He and James W. Fulbright are both famous Arkansas-born authors.

John Grisham Is A Member Of