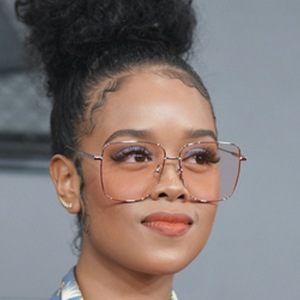 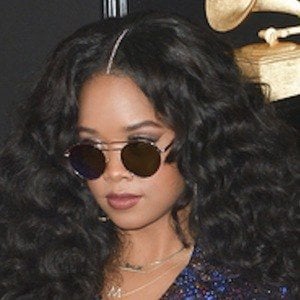 Singer/songwriter named Gabi Wilson but best known by the stage name H.E.R., she has released such songs as "Could've Been" and "Focus."

She started singing at an early age and her parents supported her love of performing.

She once performed a tribute to her idol Alicia Keys.

Her father Kenny Wilson was a member of a local band called Urban Bushmen. Her mother Agnes Wilson is a native Filipina.

She has worked with Nick Cannon.