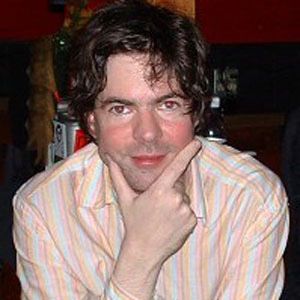 Singer-songwriter who recorded in sessions with some top musicians and who has performed solo work at Los Angeles' club Largo.

He felt constrained by formal musical training but he discovered his talent for improvisation.

He contributed to the Grammy Award-winning soundtracks of films including Magnolia.

His father directed the Yale marching band, while his mother was a jazz band singer.

Jon Brion Is A Member Of