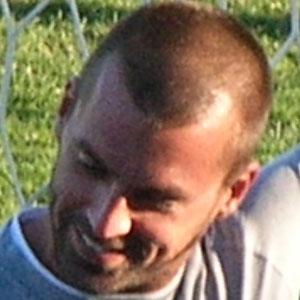 American goalkeeper who was named MLS Goalkeeper of the Year in 2008, playing for the Chicago Fire. He joined the San Jose Earthquakes in 2010 after two seasons with the Fire.

He began his professional career with the USL's Worcester Wildfire in 1997 and broke into the MLS with the Columbus Crew in 2002.

He was born to Madeline and Robert Busch.

He played on the United States national team with midfielder Landon Donovan in 2005.

Jon Busch Is A Member Of