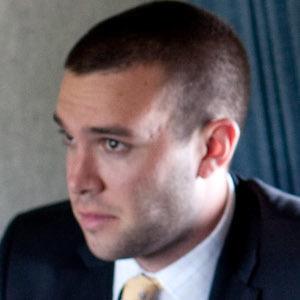 Writer known for being the Director of Speechwriting for president Barack Obama from 2009 to 2013. He starting serving as Obama's chief speechwriter during his first presidential campaign.

After graduating as valedictorian from College of the Holy Cross, he started working for John Kerry during his 2004 presidential campaign.

He was born to Lillian and Mark Favreau and has dated Rashida Jones.

He and Peggy Noonan have both served as presidential speechwriters.

Jon Favreau Is A Member Of