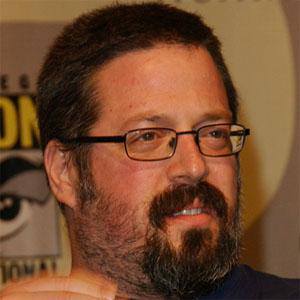 Screenwriter who's most recognized for his work on shows like The Wonder Years, Tru Calling, and Roswell.

He started writing scripts while still in college.

For his 1997 film Lovelife, he won an Audience award from the LA Independent Fim Festival.

He was born in Los Angeles, CA.

Actor Blair Underwood starred on the show Dirty, Sexy, Money, which he once wrote for.

Jon Feldman Is A Member Of