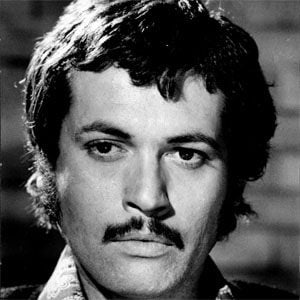 English actor who was known for playing roles in many Shakespearean plays both on stage and in film. He starred in Roman Polanski's The Tragedy of Macbeth in 1971.

He started acting in amateur theatre groups and did his National Service at The Parachute Regiment.

He was also a race car driver but due to intense diabetes, he never got his license.

He had a role in the 1981 television film Peter and Paul, which also starred Anthony Hopkins.

Jon Finch Is A Member Of