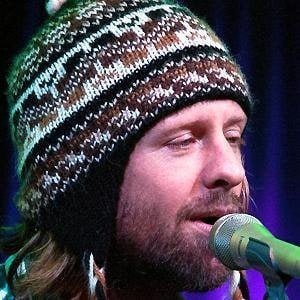 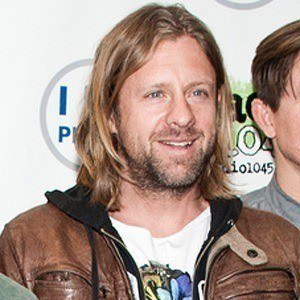 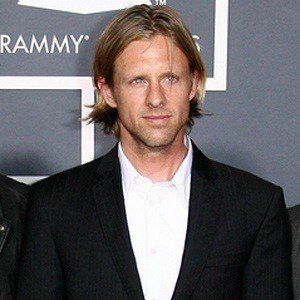 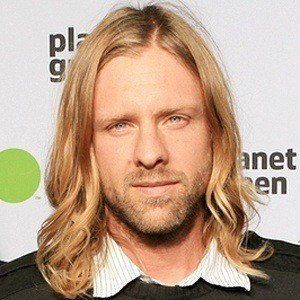 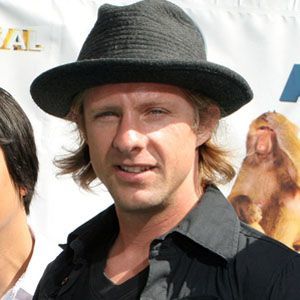 Lead singer, guitarist, and co-founder of the alternative band Switchfoot, the group known for songs like "Meant to Live" and "Dare You to Move." In 2015, Foreman released four solo EPs under the name The Wonderlands.

He dropped out of the University of California in San Diego to pursue a music career.

He and Switchfoot released the Platinum-certified album The Beautiful Letdown in 2003.

He married Emily Foreman on January 26, 2002. He has a daughter named Daisy. His father Mark is a pastor.

He was featured on Mandy Moore's 2007 single "Only Hope."

Jon Foreman Is A Member Of