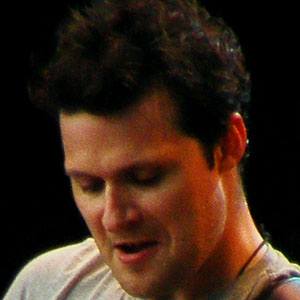 Singer, songwriter, guitarist, and pianist who is best known for fronting the alternative rock band The Fratellis.

He performed in a cover band before joining The Fratellis.

He released his first studio ablum as a solo artist in 2011 with Psycho Jukebox.

He shares a house in Glasgow with his wife Heather. He has a son named Jamie from a previous relationship.

He previously paid homage to the works of Damon Albarn while performing in a Blur cover band.

Jon Fratelli Is A Member Of