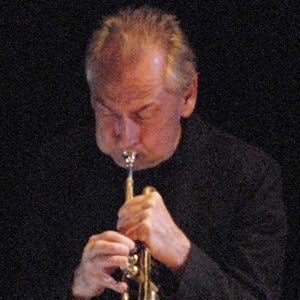 He earned a Master's degree from the Eastman School of Music in New York.

He studied under Pandit Pran Nath in India and imitated the singer's style in his trumpet playing.

He was born and raised in Memphis. His final days were spent with family and loved ones.

He collaborated with Brian Eno on the album Fourth World, Vol. 1: Possible Musics.

Jon Hassell Is A Member Of