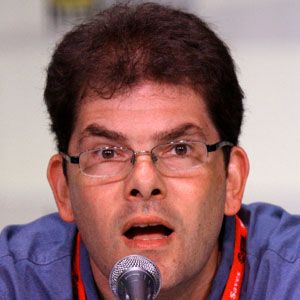 Early in his career, he founded a company called Jump The Shark, Inc. He later sold the business to TV Guide executives.

Famous as a fast food enthusiast and expert, he weighed over 250 pounds in 2010 but stated on air that he had no intention of removing fast food from his diet.

He settled on Long Island, New York with his wife and two children.

While they were both students at the University of Michigan, he and comedian Jon Glaser belonged to a sketch comedy group called the Comedy Company.

Jon Hein Is A Member Of