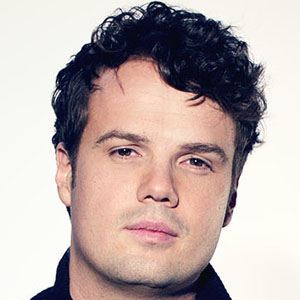 Guitarist and vocalist for the New Zealand group known as Evermore who has also worked as a producer for his band.

He was home-schooled by his mother, beginning at the age of twelve.

He, on behalf of the band Evermore, has been nominated for seven ARIA awards.

His brothers are also musicians.

He is the eldest of the three brothers that make up Evermore; his younger brothers are Peter and Dann Hume.

Jon Hume Is A Member Of