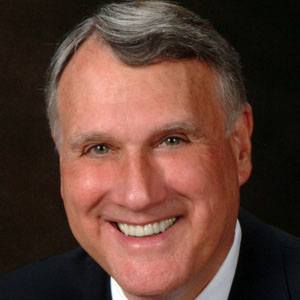 Three-term Republican Senator from Arizona who was the Senate Minority Whip from 2007 to 2013. He previously served in the US House of Representatives from 1987 to 1995.

He got his law degree from the University of Arizona, where he was editor-in-chief of the university's law journal.

He has two children with his wife Caryll.

He was a key player in the appointment of John Roberts to the Supreme Court.

Jon Kyl Is A Member Of