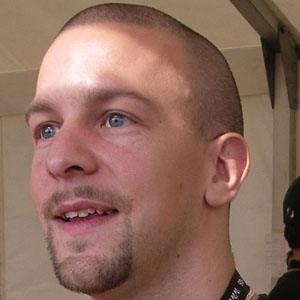 Lead guitarist, co-founder, and vocalist of the Swedish black metal band Dissection who tragically shot himself to death.

He was convicted of an accessory to the murder of a man and served several years in prison.

His brother, Emil "Nightmare Industries" Nödtveidt, wrote a song in memory of his brother called "Via The End."

He grew up around Strömstad, Sweden. His brother Emil Nodtveidt also played guitar in Dissection.

Jon Nodtveidt Is A Member Of