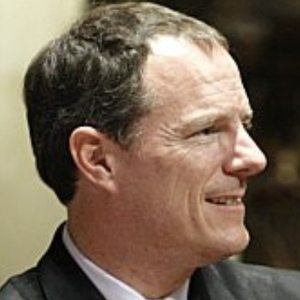 Democratic politician who became a member of the Wisconsin State Assembly in 1998. In October 2013, he announced that he would run for Attorney General.

He graduated with a law degree from University of Wisconsin and worked as a special prosecutor.

Before attending law school, he studied abroad in Japan where he also taught English.

He and his wife, Andrea, have one child together.

While abroad, he volunteered with Mother Teresa in India.

Jon Richards Is A Member Of