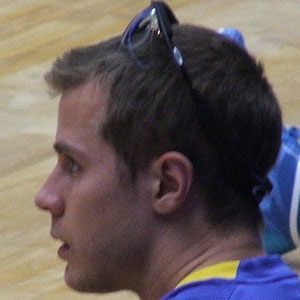 Standout player for the Duke Blue Devils who helped the school capture a 2010 NCAA Championship. He was named a Consensus second team All-American and first-team All-ACC that same season.

He was a McDonald's All-American and named Illinois Mr. Basketball during high school. He was a 4-star recruit by Rivals and a 5-star by Scout.

After being undrafted, he played on the D-league Rio Grande Valley Vipers before going overseas to play with Maccabi Tel Aviv in Israel.

He has two older siblings and is the son of Laury and Jim.

He played with Jordan Farmar over in Israel in between Farmar's stints with the Los Angeles Lakers.

Jon Scheyer Is A Member Of