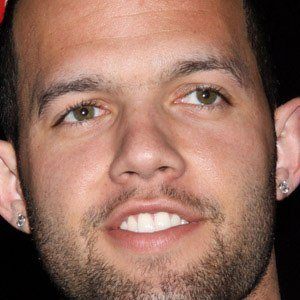 Point guard who won two NBA Championships as a backup with the Los Angeles Lakers.

Inheriting his love of basketball from his biological father, he grew up playing and watching adults play, then joined UCLA, where he was considered among the elite point guards.

With the help of his father's Israeli connections, he was able to obtain citizenship and join the Maccabi Tel Aviv club in 2011. He also began playing for the Israeli national team in the Olympics.

He was born in Los Angeles, California, his mother an African American and his stepfather from Tel Aviv, Israel. In 2012, he married Jill Oakes.

He became teammates with Steve Nash when he rejoined the Lakers in 2013.

Jordan Farmar Is A Member Of