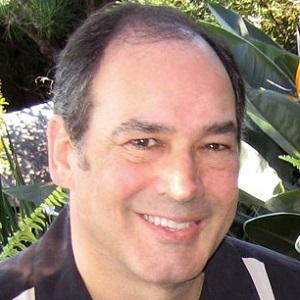 Drummer known for being the longtime collaborator of legendary musical parody artist Weird Al Yankovic. He has drummed for Yankovic on every tour since 1981.

He began playing drums in 1965 and first met Weird Al at The Dr. Demento Show in Los Angeles in 1980.

He won a Grammy for Best Comedy Album for his work on the 2003 album "Poodle Hat."

He married a woman named Leslie. His brother is famed producer and guitarist Richard Bennett.

Through his drumming, he has helped Weird Al Yankovic become one of the most celebrated comedy musicians of all time.

Jon Schwartz Is A Member Of