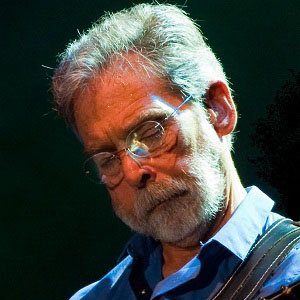 Session and touring guitarist who served as the live guitarist for singer Neil Diamond for seventeen years. He is also a respected producer who has produced acclaimed artists like Emmylou Harris.

He played clubs in Phoenix, Arizona before being discovered by guitarist Al Casey, who invited him to Los Angeles to begin working as a session musician.

He played sitar on the 2007 Thelonious Moog album American Standard.

Richard Bennett Is A Member Of