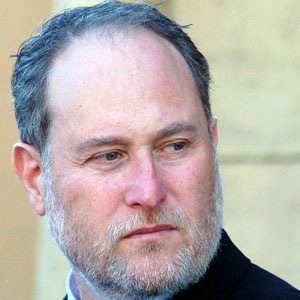 Director known for his work with Walt Disney Studios, including 3 Ninjas, Cool Runnings, and the National Treasure series of films.

He graduated from Wesleyan University and the USC School of Cinematic Arts.

Jon Turteltaub Is A Member Of