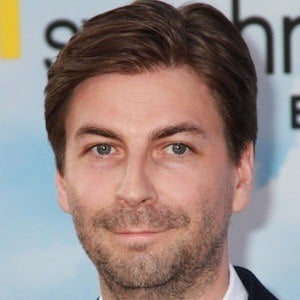 He was a director for commercials at Park Pictures. He went to college at New York University.

In 2012, his wife, Brantley Jackson Watts, premiered a documentary feature called AKA Blondie at the Atlanta Film Festival.

He worked with Tom Holland in Spider-Man: Homecoming.

Jon Watts Is A Member Of