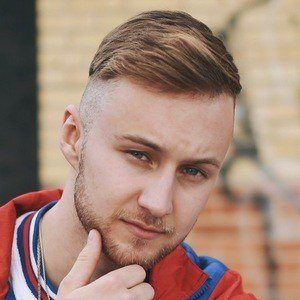 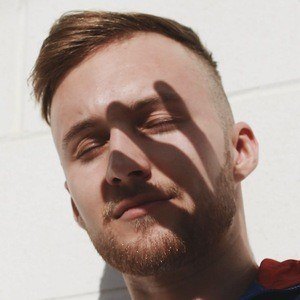 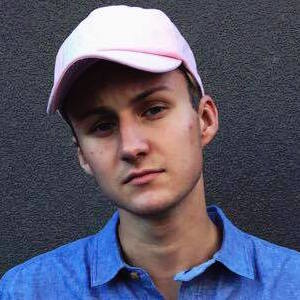 Singer and vlogger who is best known for his SoundCloud account, which has become a hub for both his original music and covers. He is also known for his self-titled YouTube channel where he has posted song covers, prank videos, and challenges.

He began making music when he was 14 years old. In July 2013, he opened his YouTube channel with the inaugural video "I Went To The Zoo! (Summer Vlog #1)."

His sister Hannah has an uncredited feature on his song "Faded."

He has worked on numerous projects with fellow creative Tate Lovett.

Jchivs Is A Member Of