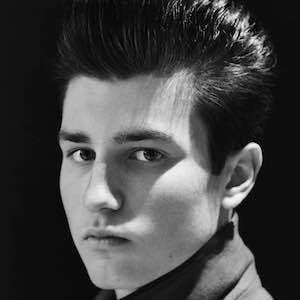 He was previously involved in the fashion and shoe/sneaker business as part of a clothing brand called Lucid FC. He joined twins Betts and Chet DeHart as one-third of the ownership behind the brand.

He was featured in the music video for Rae Sremmurd's "Up Like Trump."

He was born in Greenwich, CT but grew up in New York, New York. He is the son of songwriter Joey Levine.

He and the DeHart twins went into business with ILoveMakonnen before Makonnen became a star. They filmed an early Makonnen video on Jonah's porch.

Jonah Levine Is A Member Of