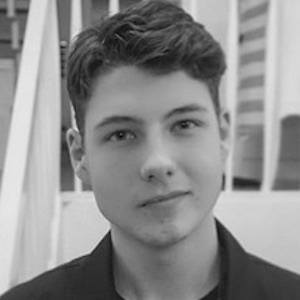 YouTube vlogger who is known for his Jonah Psch channel. He has gained widespread popularity for his eclectic blend of vlogging entries, which include glimpses into his everyday life and lifestyle. He also frequently posts gameplay tutorials and walkthroughs.

He has amassed more than 250,000 subscribers to his YouTube channel since its beginning. One of his most popular videos, "Schlägerei mit Simon & Breakdance mit Ju - Wochenende in Köln | JonahPschl," has earned more than 200,000 total views.

He was born and raised in Lubeck, Germany.

He and fellow German YouTuber Julien Bam are both known for their prolific vlogging channels.

Jonah Pschl Is A Member Of